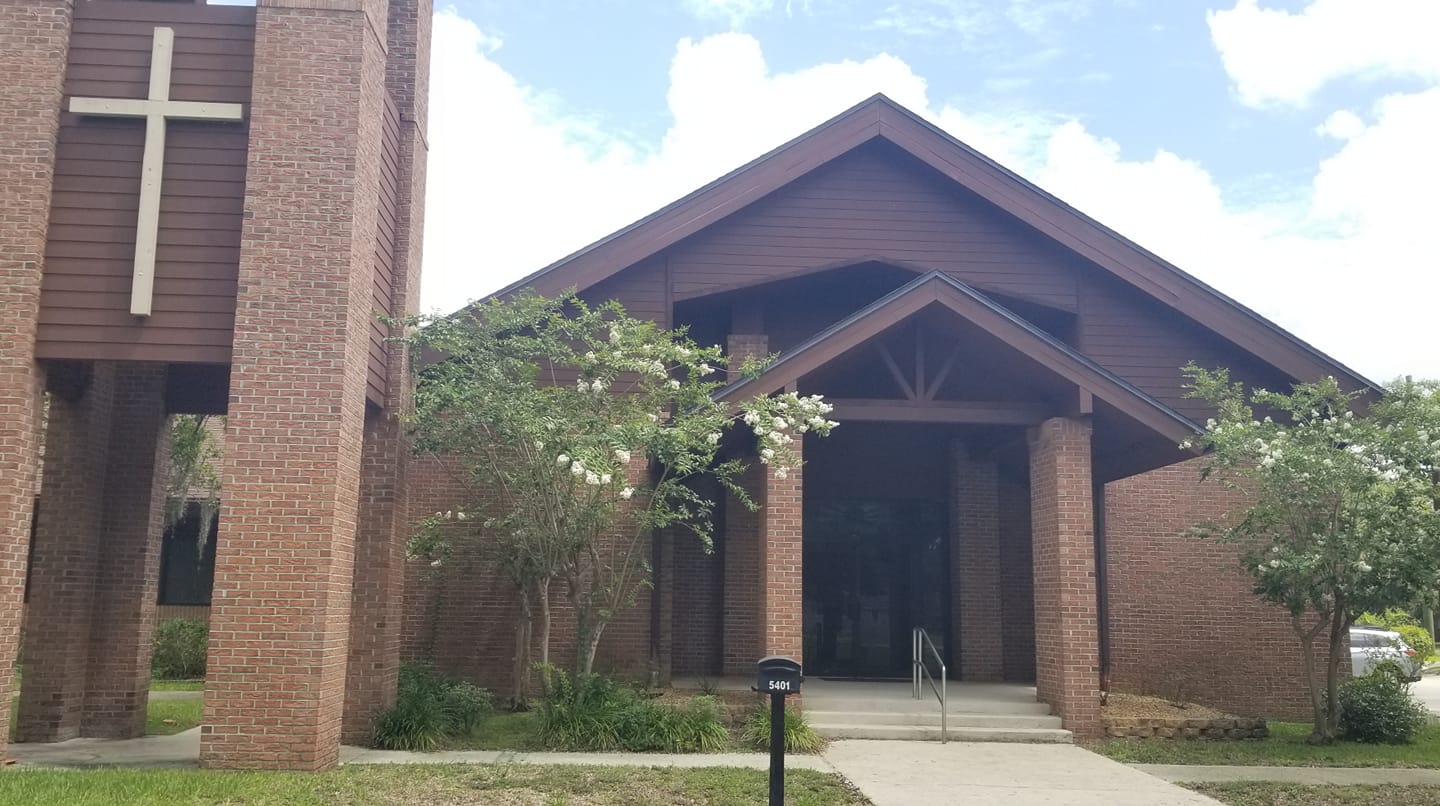 Welcome to Our Redeemer Lutheran Church!

Learn More About Us 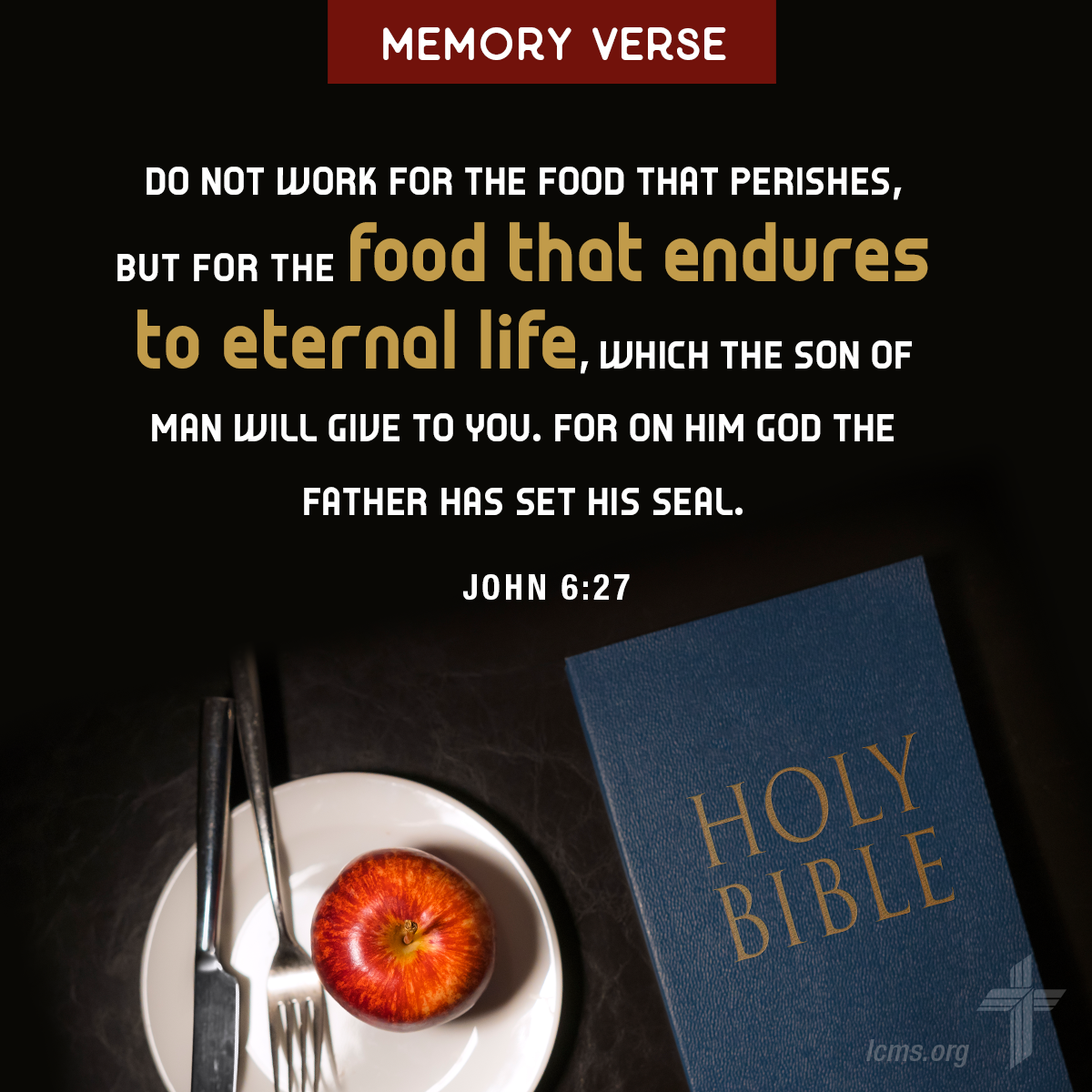 As a ministry of Our Redeemer Lutheran Church, let’s help support the Lutheran Radio Programs offered through LIVE365. Pastor Reister has selected so many great hymns and choirs, messages, Scriptural thoughts, interviews and so much more! Tune in daily and enjoy the programming. Join the station below… 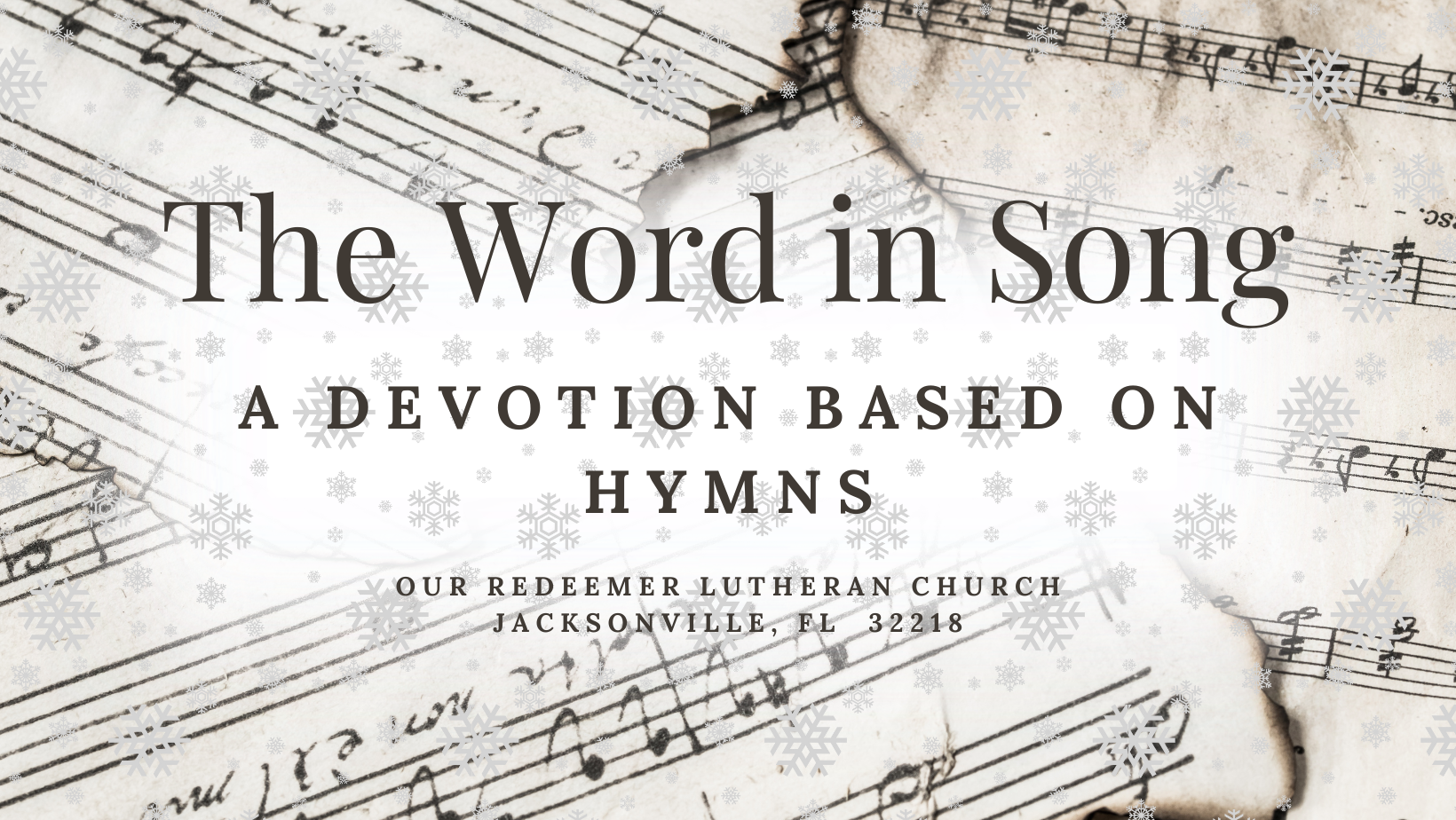 The Word in Song

As part of a new series of devotions “The Word in Song”, each devotion is based on one of the hymns in the Lutheran Service Book (LSB). These devotions are written by LCMS pastors and provided by the Lutheran Church-Missouri Synod for the edification of our members and friends. Enjoy! 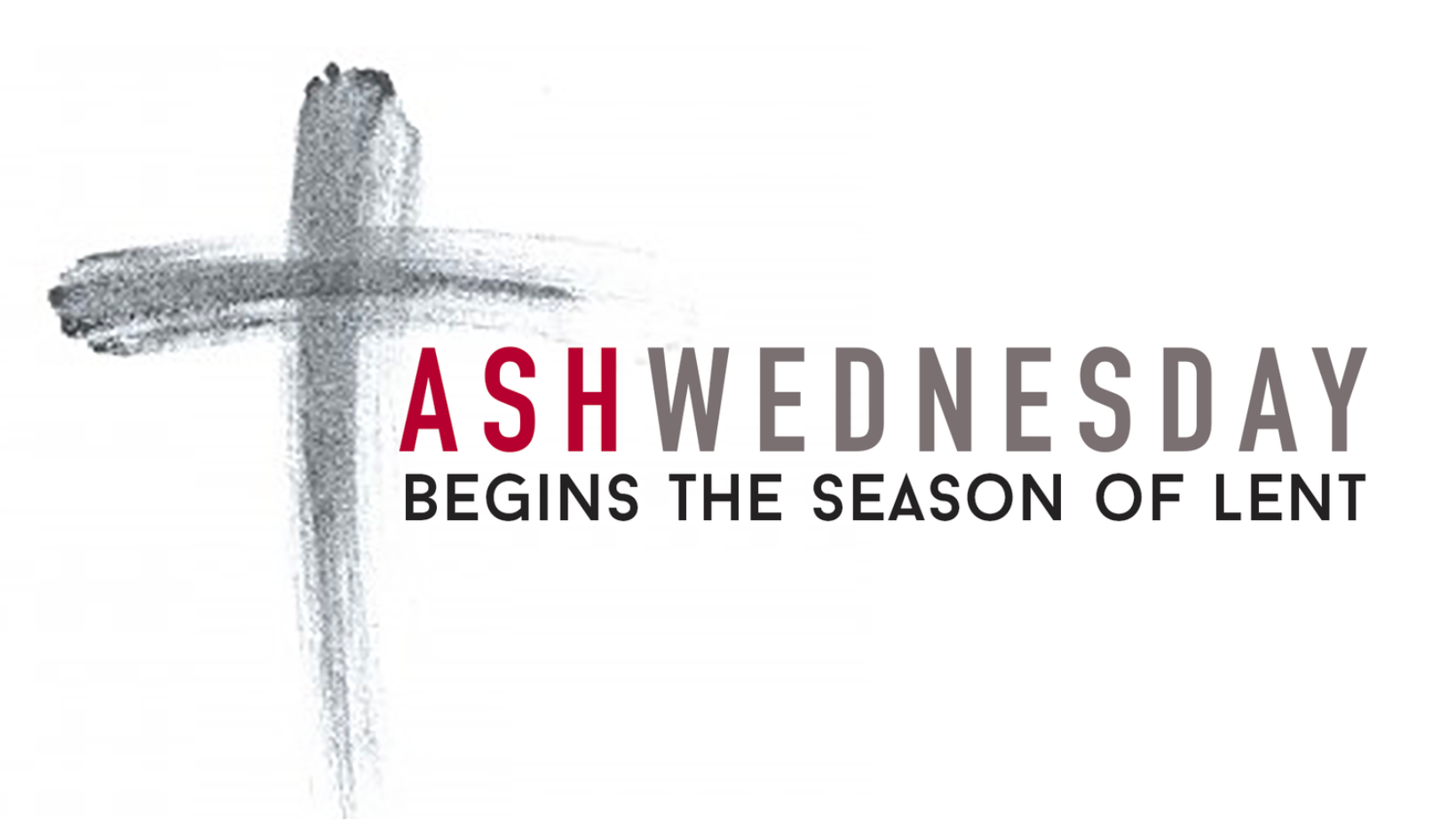 Ash Wednesday is a solemn reminder of human mortality and the need for reconciliation with God and marks the beginning of the penitential Lenten season. Please join us as we prepare our hearts and minds for the coming sacrifice Jesus suffered on our behalf.

Thank you for visiting our website!  Feel free to browse our pages and contact us if you have any questions or concerns.  We would love to have you join us for our liturgical Sunday Worship among fellow Christians and followers of Jesus Christ. 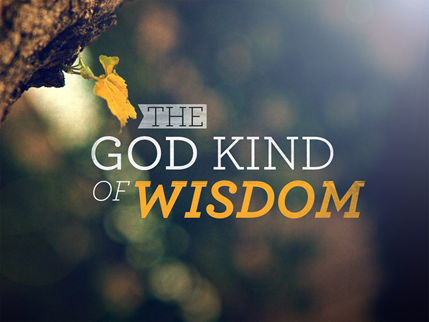 What is Outreach Ministry at ORLC?

Outreach Ministry at ORLC is our looking beyond ourselves to the people around us and sharing the love of Christ as we serve and connect with our community.

In helping you to connect with God every day and in every way, we’d love to provide you with encouragement and inspiration to grow closer to God daily by offering you prayers, messages, Psalms and Scripture.

Through Faith alone, by Scripture alone, in Christ alone, by Grace alone!

The Bible tells us that we are saved by grace through faith in Christ Jesus and not by our own efforts or works (Ephesians 2:8-9). Grace Alone. Faith Alone.

As Christians saved by God’s Grace, we are compelled to share this Good News freely. At Our Redeemer Lutheran Church we are proclaiming the Gospel worldwide 24/7 over our internet radio station: LIVE365:Lutheran. People of all ages can hear the Word of God taught, preached, and sung in English—with plans to include other languages in the future. It is our prayer that many will come to faith, through the work of the Holy Spirit, by listening and accepting God’s marvelous Grace!

Tune in to hear God’s Word today through the button below! The roots of The Lutheran Church—Missouri Synod trace back to 1847, when Saxon and other German immigrants established a new church body in America, seeking the freedom to practice and follow confessional Lutheranism.

Originally named The German Evangelical Lutheran Synod of Missouri, Ohio and Other States, the name was shortened to The Lutheran Church—Missouri Synod in 1947 on the occasion of our 100th anniversary.

Over the years, hundreds of books chronicling the Synod’s rich history have been written. One of the most comprehensive is Zion on the Mississippi.